On Monday, the U.S. Supreme Court – by a narrow margin – voted to uphold Ohio’s voter purge law. This law allows the State of Ohio to purge voters from the rolls if they do not vote in two consecutive elections and return an address confirmation sent by mail.

Sound familiar? It should. Alabama’s voter law is similar, purging voters who miss two federal elections and two address-confirmation mailers. Our current Secretary of State already released a statement in support of the ruling. 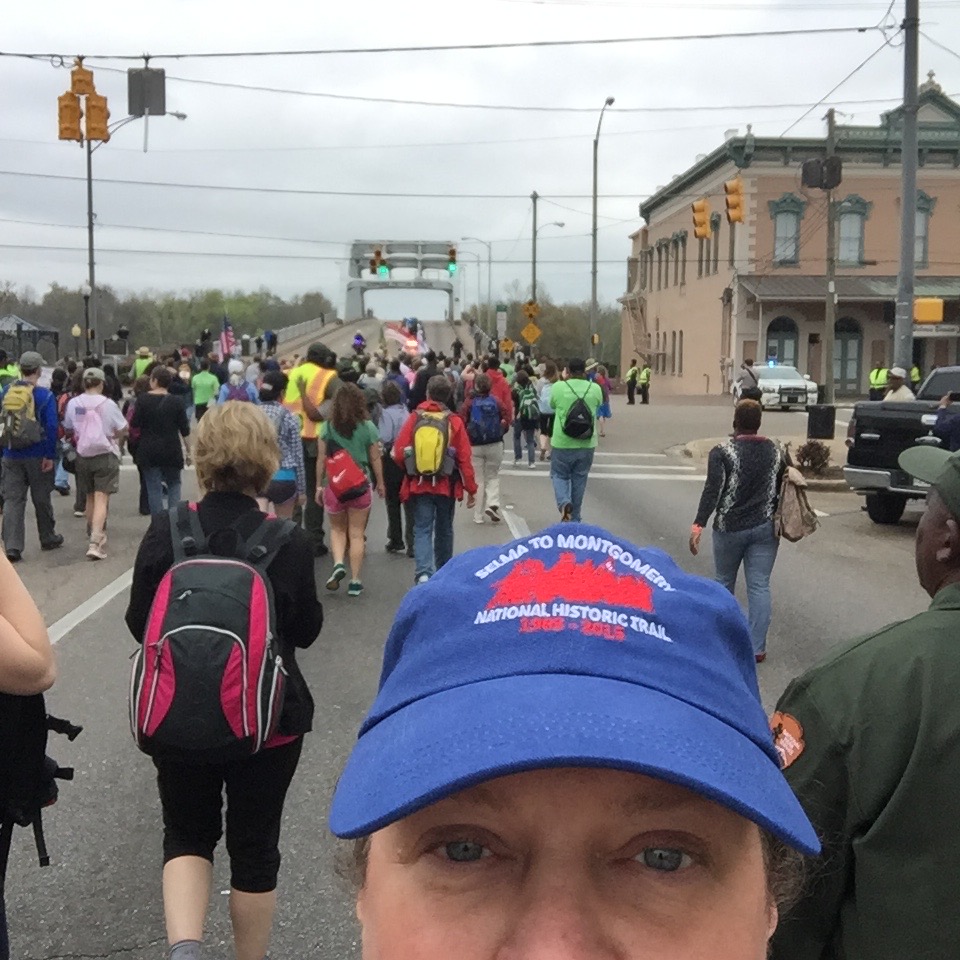 I vote in every election, and my resolve to do so was reinforced a few years ago when I was part of a group commemorating the 1965 Voting Rights March from Selma to Montgomery. People have given their lives and many were injured right here in Alabama as they demonstrated and marched for their right to vote. And here we are all these years later, still working to protect a fundamental right of our democratic system of government. If our government is going to truly be by and for the People, shouldn’t we be making it easier for people to vote?

I’m certain we all know folks who do not vote in every election, for a variety of reasons. They may not have transportation, or childcare, or some other barrier to exercise their right. Conversations we’ve had with Alabama residents during recent Hometown Action canvasses indicate many feel their individual vote will not make a difference. New requirements for identification, along with shifts in voting locations and the recent purging of many voters from the rolls (much to their surprise) reinforces disenfranchisement. During the recent Special Senate Election, I heard many tales of people arriving to vote, only to be told they were not on the rolls or were at the wrong location. Many were not informed of their right to vote a provisional ballot. Some likely walked away in frustration and did not vote at all. Some were purged from the rolls despite having voted in recent elections.

One of the first things I did when I returned to Alabama after three decades away was register to vote in order to have my say in a local election. I used to live in Oregon, where they have one of the most advanced and successful voting systems in the country. Voter registration in Oregon is “automatic”, meaning that you are registered to vote when you interact with the DMV to obtain a Driver’s License or other Identification. Voting is done by mail, allowing the voter to take their time researching candidates and ballot measures. My personal voting ritual involved sitting down with a mug of coffee, a #2 pencil, and a variety of Voter Guides. Many people in Oregon still vote in person or deliver their ballot on election day. The flexibility to vote any time of day, a few days in advance, and the ability to reference more information while voting results in more – and more thoughtful - votes up and down the ballot. 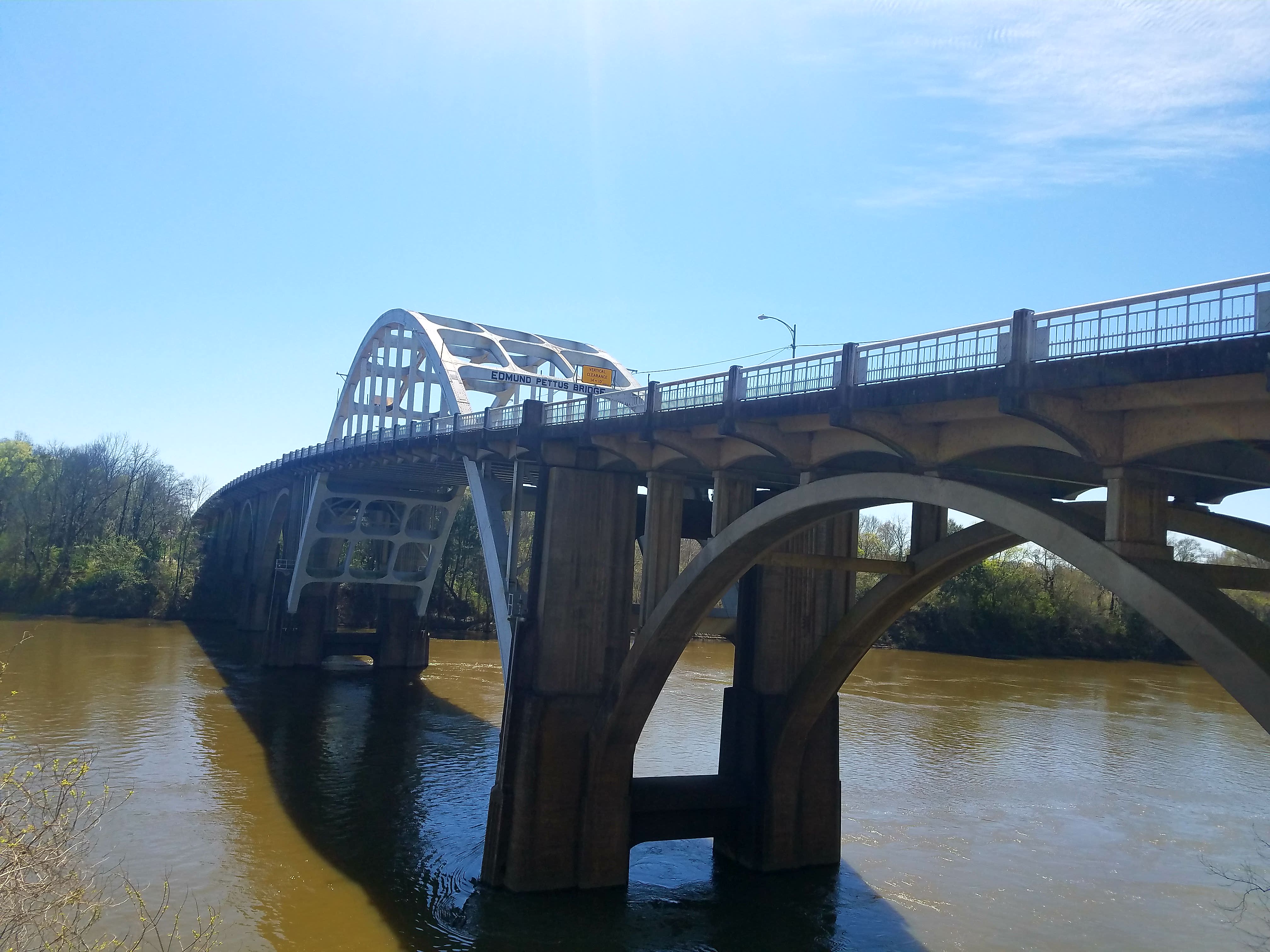 I am highly skeptical that the cost of automatic voter registration and vote-by-mail is significantly greater than an inefficient postcard address-verification system fraught with human error at Alabama polls. The system in Ohio that has been upheld by this Supreme Court decision, and the similar system in Alabama, are designed to further discourage and disenfranchise voters. Claims of voter fraud by individuals have not proven out.

Just last year Alabama finally clarified the list of disqualifying felonies for which voting rights are revoked - a list that excludes the most common felony convictions. Nearly three hundred thousand Alabamians now have their voting rights restored thanks to this change by our Republican-controlled legislature, and yet our state government – and notably the Secretary of State – has failed to notify voters of the change and continues to throw up barriers to voting in the name of non-existent voter fraud. Hometown Action and other organizations are stepping up to inform citizens about how to register and restore their right to vote in Alabama.

Take the time to know your voting rights, let your elected officials know what you think about Alabama’s system, and by all means exercise your right to vote come November. Tell your family and friends what you learn, and help us get more Alabama voters registered. If you’d like to help Hometown Action promote voting rights and ballot access, please get involved.

Democracy is on the line.

Kathleen Kirkpatrick is a member of Hometown Action's River Region chapter and works on strategic initiatives statewide. She is a sustainability consultant, educator, and serves on the board of numerous NGOs. She lives in Wetumpka with her partner.