On Monday, March 4th, Hometown Action members gathered with other supporters of the Alabama Poor People’s Campaign (PPC) in Montgomery to hear testimony from several Alabamians directly impacted by poverty and inequality stemming from systemic racism, discrimination, mass incarceration, ecological devastation, militarism, and voter disenfranchisement. The event was scheduled to coincide with opening of the 2019 Alabama Legislative Session the following day.

The crowd gathered at Immanuel Presbyterian Church enthusiastically began the event singing songs from the PPC Songbook, harkening back to the Civil Rights era. Individuals from all corners of Alabama were represented, including two of our own Hometown Action organizers: Sav Miles and Travis Jackson. We’ll be posting their testimonies here on the blog soon, along with an additional testimony prepared by Alex Reeder. Rev. Dr. William Barber II, well known for his rousing speeches, rounded out the evening repeating - and eloquently expanding on - the words of Martin Luther King, Jr. from the steps of Alabama’s Capitol at the conclusion of the Voting Rights March from Selma to Montgomery in 1965. 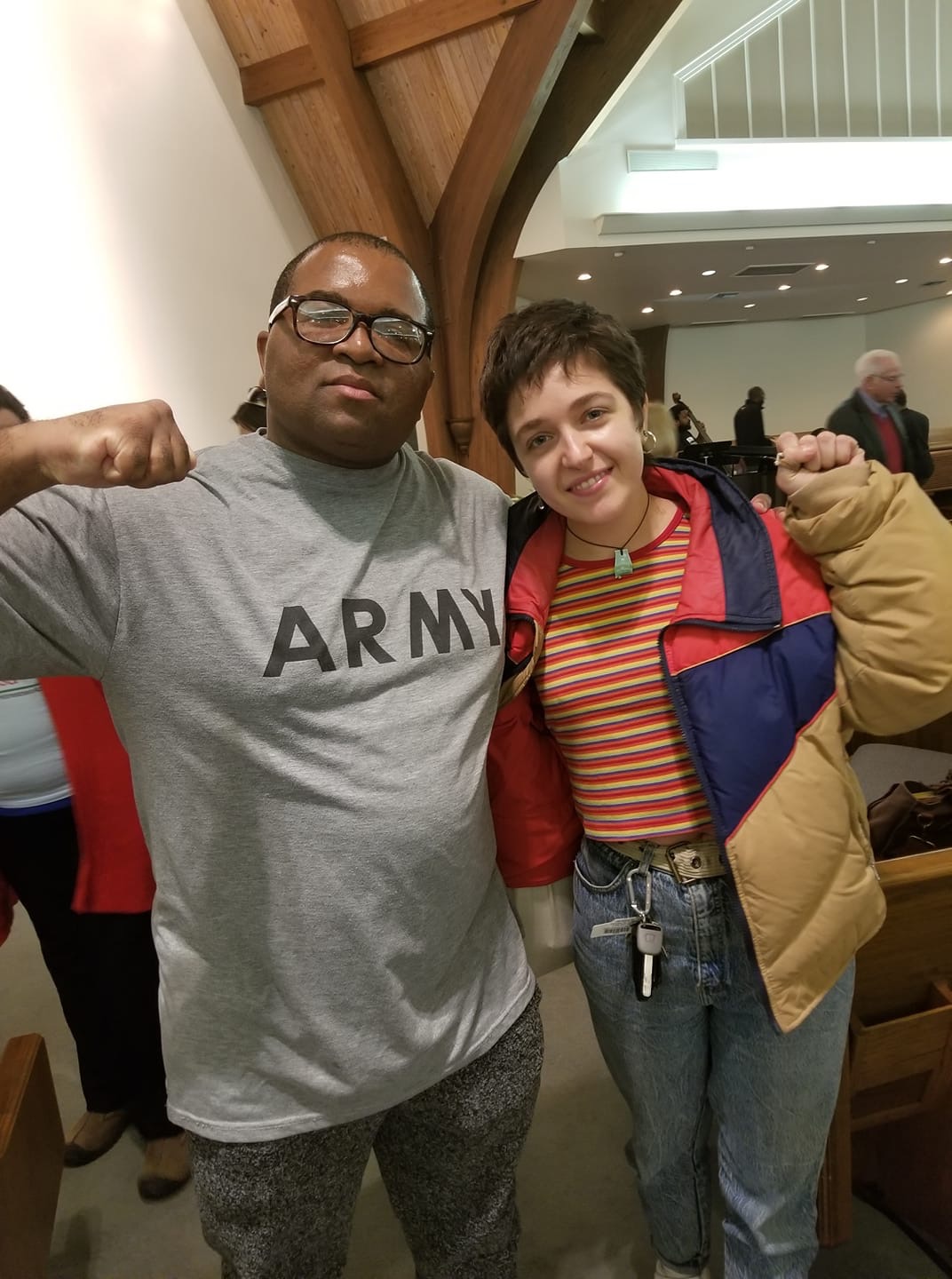 Tuesday morning, we gathered at the Alabama Statehouse for a press conference and to deliver of a list of demands to Alabama legislators. While those elected leaders and lobbyists arrived to open the 2019 legislative session, we were told by security officials that only three members of our group would be allowed to meet with Speaker of the House Mac McCutcheon and President Pro Tem of the Senate Del Marsh. Since we were not all allowed to visit offices, most of the group remained to line the halls singing “Someone Is Hurting Our People’ and “We Shall Not Be Moved”. We then walked across the street to the State Capitol in an attempt to meet with the Governor, where a representative from her office made a brief appearance to receive a copy of the list of demands.

Video recordings of both events are archived on Facebook thanks to our friends at the Poor People's Campaign : a National Call for Moral Revival. Watch the People's Hearing here and the Statehouse Press Conference with Delivery of Demands here. 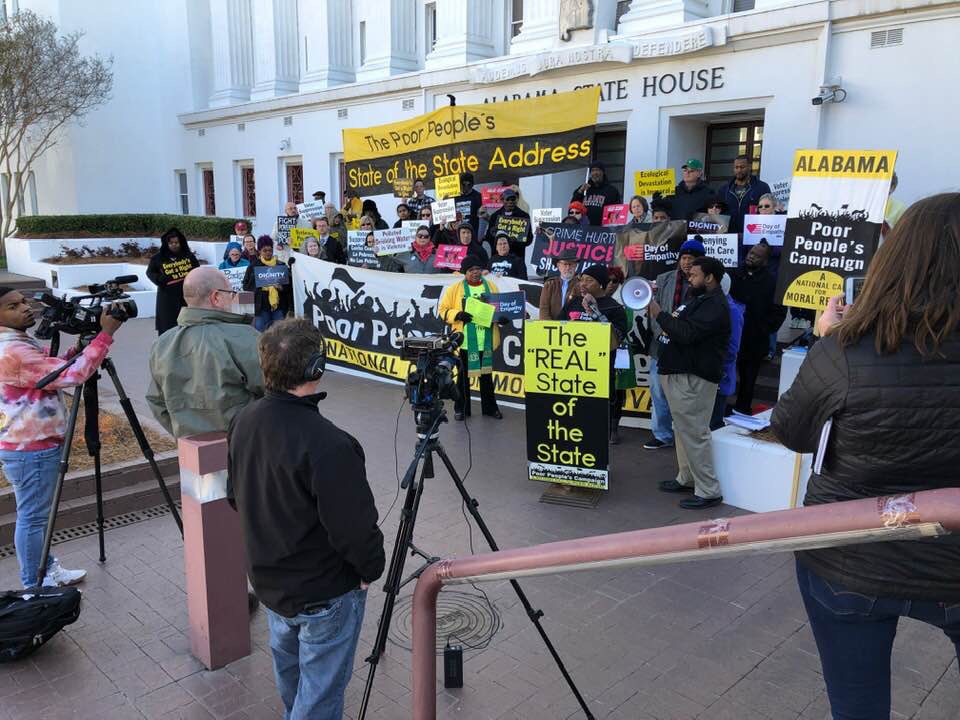 Keep an eye on what your Alabama legislators are up to. You can do that online at “ALISON”, the Alabama State Legislature website. The site includes telephone directories for the House and Senate, committee assignments, bill progress, hearings, and much more. You can also access links to live video or audio of some sessions.

Help Hometown Action monitor local government activity in your area. Please get in touch. We’d like to know what concerns you have and can help connect you with others in your area who are interested in building our movement.

Invest in Hometown Action. We can't do this work without you! Contribute now with a monthly recurring donation to invet in our collective futures.