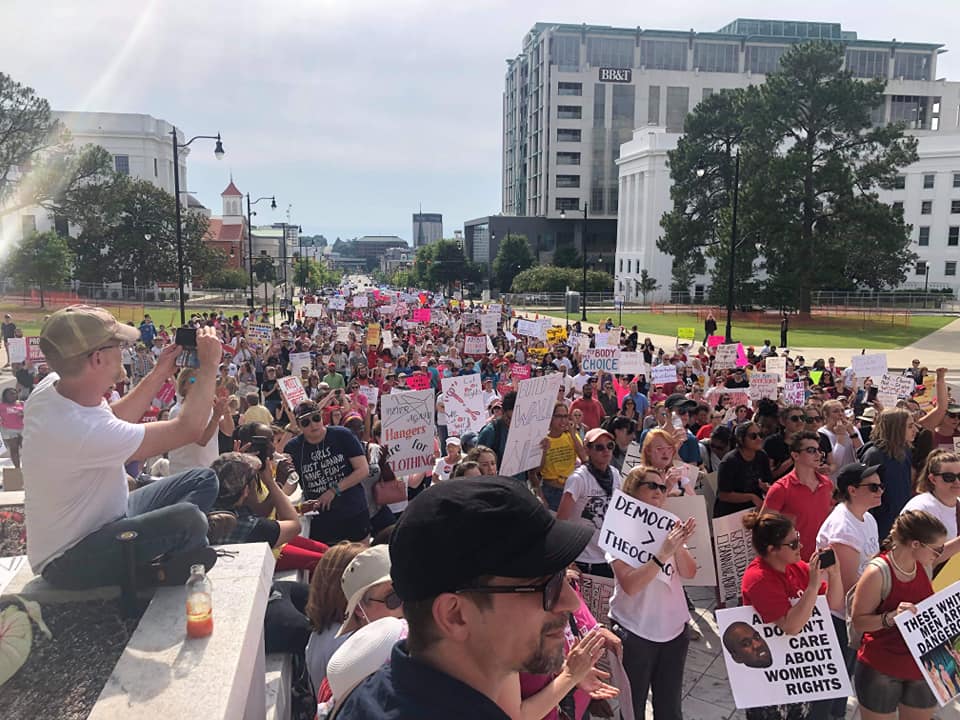 Just days after Governor Ivey signed Alabama's abortion ban into law, over 500 people marched on the capitol in Montgomery and thousands more joined in sister marches across the state, setting off a wave of solidarity actions all across the country.

This goes to show just how deeply unpopular this law is in Alabama, despite the narrative of legislators who supported it. This law has nothing to do with the morality of abortion. The bill's sponsor made no secret of the fact that it was intended to directly challenge Roe v. Wade, the Supreme Court decision that legalized abortion nationwide.

This is about more than just abortion. It has everything to do with disrupting solidarity among marginalized people, both within our state and with those outside it. Alabamians and Southerners as a whole are powerful. If we built grassroots power across all oppressed Southern people, and built solidarity with other regions understanding that our liberation is tied up together, we would be unstoppable.

Sunday's 500-person march and rally are just one example of the power that is possible through solidarity and grassroots organizing. We couldn't have done it without allied organizations and individuals coming together and we couldn't have done it without the capacity and leadership--especially among womxn, trans, nonbinary, and queer folx--we’ve developed over the past year. Three of our leaders were fresh from a direct action training in DC, and as a result we were able to create an organized and effective rapid response effort within a week of the Alabama abortion ban passing through the legislature. 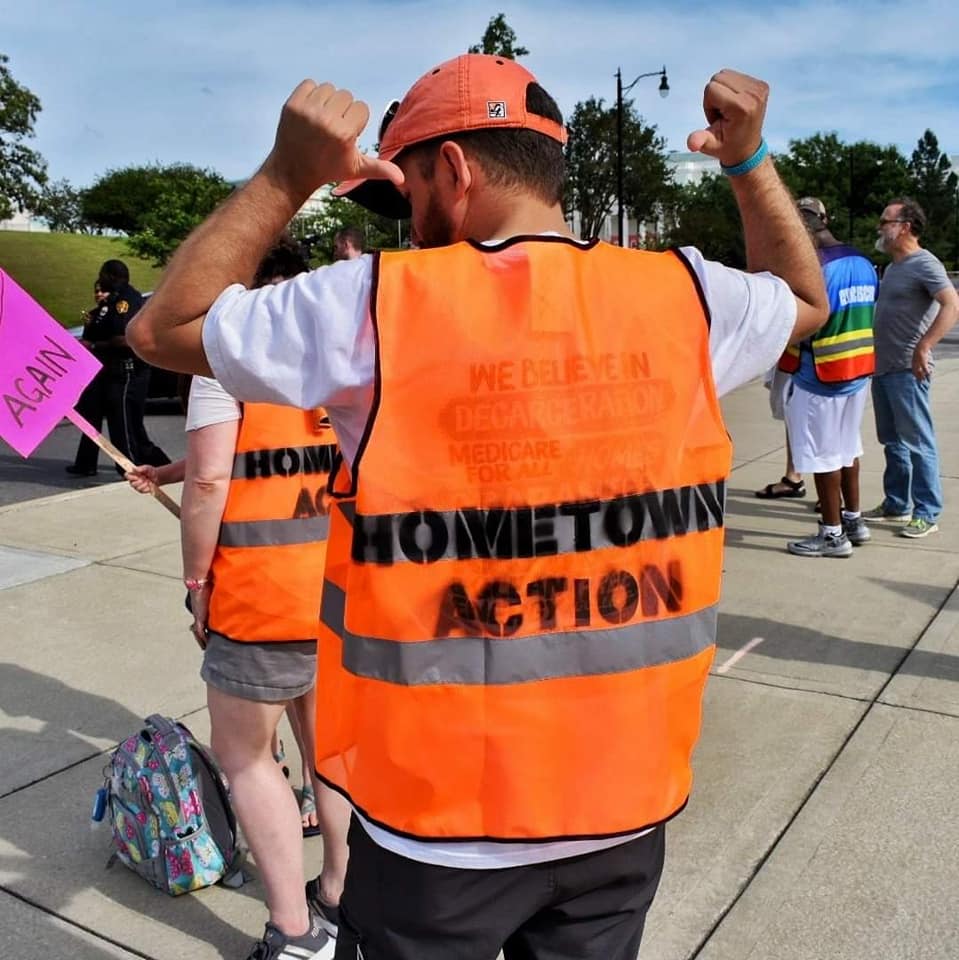 Through deep collective discussion and rural community canvassing, our members have come to recognize abortion restrictions as a primary means of gender oppression in our state and nation.  We see the intersections gender oppression has with race, sexuality, class, and the environment. Because of this analysis, our folx were ready to be out front on the issue of abortion, even as we engage in broader forms of cultural organizing around gender and reproductive justice.

Hometown Action members believe that in order to shift the way our state legislates on reproductive justice, we have to change the way that we hold space together in our communities around abortion and the full spectrum of reproductive and sexual health experiences and decisions. Only then can we begin tearing away at the stigma and misinformation. Only then can we clear the cloudiness stoked by those intent on harming our people.

We understand that the powerful leverage peoples’ strong feelings and experiences around abortion, pregnancy loss, in/fertility, birth, and parenting to their advantage. These experiences are often moments of our lives when we feel most vulnerable, and we are often left with raw emotions in their wake. 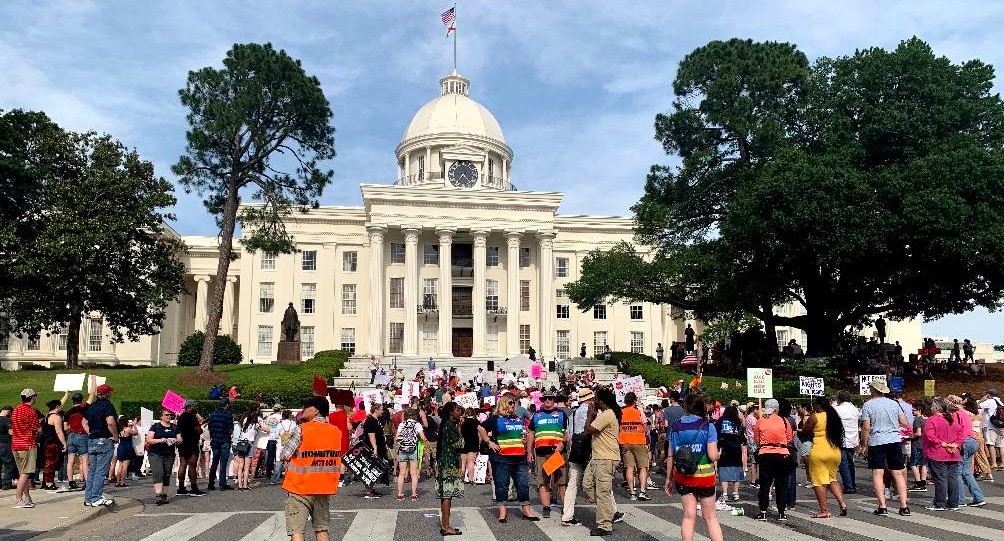 Abortion has become so politicized that the legislature routinely increases the number of anti-abortion bills in election years to increase turnout. Progressive candidates, while describing themselves as pro-choice, often distance themselves from the abortion conversation, and from those who provide abortion services or engage in advocacy. Abortion is politicized to keep us alienated from each other, keeping us fragmented as a network of activists and organizers, but also alienated from many working class and marginalized Alabamians who have been raised into a complex range of thoughts and feelings about abortion.

This abortion ban is a traumatic event for our people. It is the culmination of decades of manipulation by the wealthy and corporate elites, an ultimate assault on our bodily autonomy. We need to not only protect abortion access, we also need to keep our people emotionally and spiritually safe and cared for. To do so, we are rooting our work in Political Healers--a leadership development strategy, a powerful analysis, and new way of building community and issue campaigns--inspired by the Womxn of Color table at Take Action Minnesota. 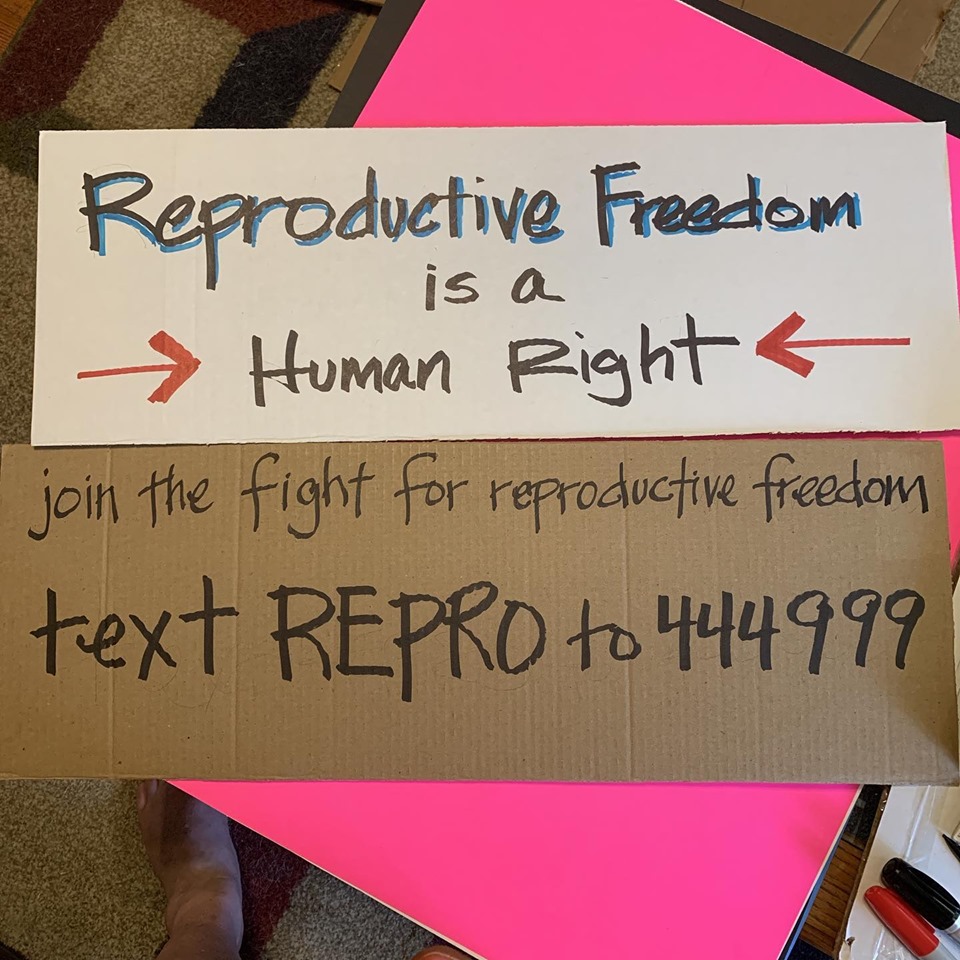 In this moment of crisis, we are re-traumatizing ourselves in our efforts to quickly respond--necessary as they are. And so our movement needs healers. Therefore on June 1st, we will host a Political Healers training for 40 leaders to prepare for resilience-based direct actions against state legislators and the powerful forces responsible for the Alabama’s abortion ban, bringing our healing and organizing power to protect our communities and our rights.