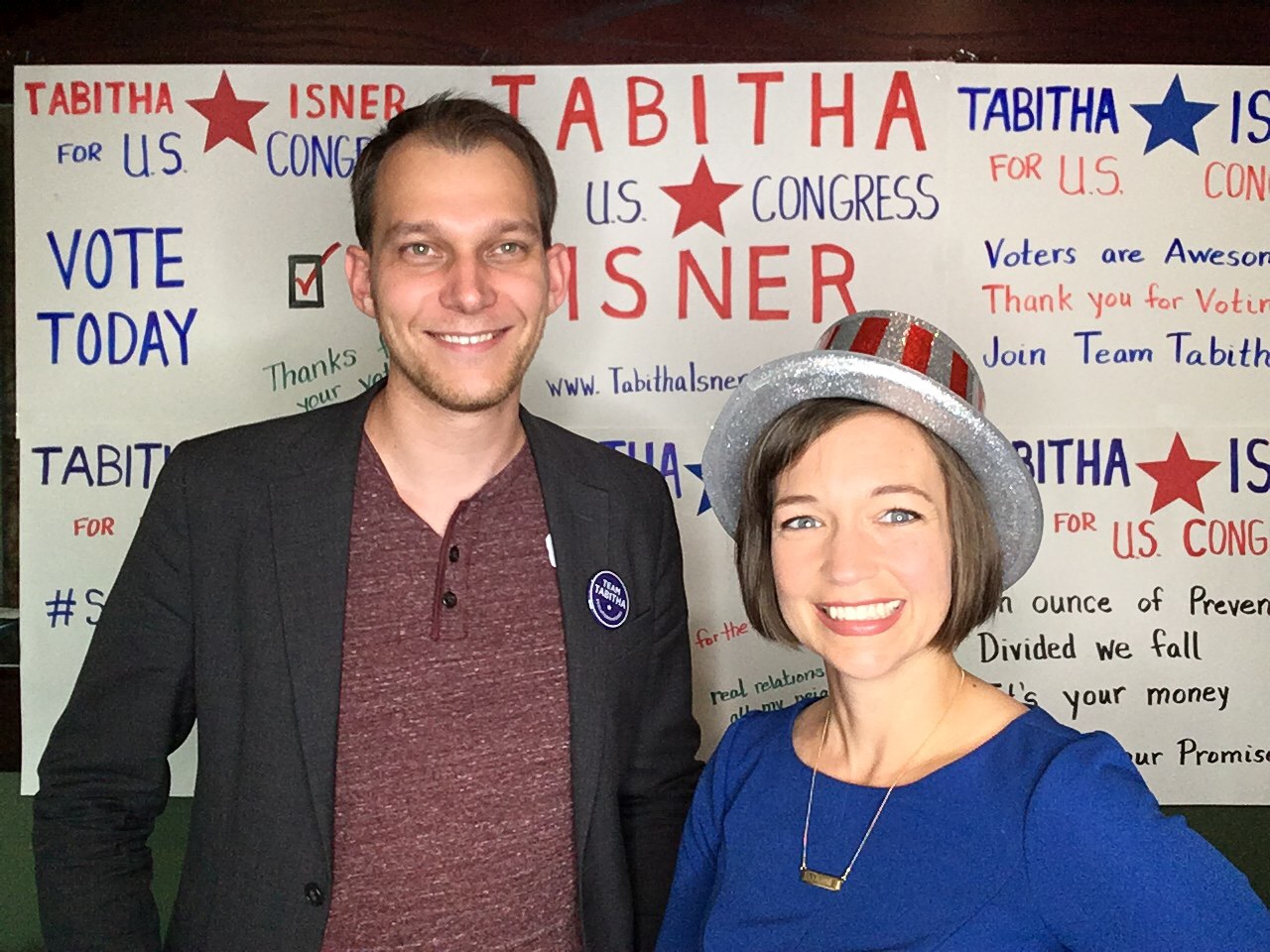 Whether you're a lifelong resident or new arrival, Alabama's small communities should offer a place to put down deep roots. Unfortunately, too many of Alabama’s rural communities are increasingly dominated by corporate interests that result in local shops going out of business, unavailability of healthcare options, unstable poverty-wage jobs, assaults on our natural resources, and unsafe environments for disenfranchised people of color and LGBTQ+ citizens.

“There is so much at stake for Alabama in these midterm elections.” said Hometown Action Executive Director Justin Vest. “We are looking for bold, progressive candidates who will stand up for Alabama's working families, and our members in District 2 enthusiastically endorse Tabitha Isner for Congress.”

Based on conversations with community members and the Tabitha Isner campaign, Hometown Action members support Isner's bid to represent District 2 in the U.S. House of Representatives.

"Empowering local communities around the issues which matter to them is critical to re-establishing a functional democracy in the region" said Isner. “I sought Hometown Action’s endorsement because I am a believer in the organization’s mission and vision, and believe that a partnership between our organizations would serve the people of Alabama’s Second Congressional District.”

Hometown Action members will be working alongside Tabitha Isner campaign volunteers to contact voters in rural communities of the Second Congressional District in preparation for the November 6 mid term election. Our first joint canvass will be in Abbeville on Sunday, September 30th from 2-5PM.