Giving Thanks in These Difficult Political Times

It’s been a tough few weeks in national and state politics, especially following the revelations of sexual misconduct by Roy Moore against numerous women from his hometown. 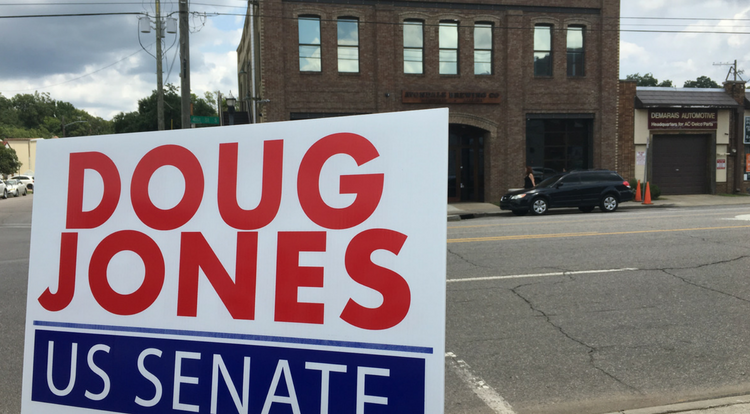 It's clear Moore and others like him don't represent our hometown values. Gender equity is a central part of our Hometown Agenda and includes ending violence against women and protecting the rights of LGBTQ+ individuals. (These are just a few of many reasons we'll be working to elect Doug Jones to the U.S. Senate.)

But despite all the horror stories in the news, there is hope, and a great deal to be thankful for including the outpouring of support we've seen for Hometown Action.

Just over two months ago, I started my journey back home, reaching out to folks in the small town communities I know best with the idea that through grassroots organizing we could bridge the artificial divides of partisan politics, race, religion, and class to develop solutions to help our communities thrive. Everyone loves their hometown and we can use that to create a platform for greater change.

Too often we’re told our communities can’t do better. We're told we must sacrifice everything that makes our communities unique to make way for giant corporations--that that's the only way to bring jobs to our struggling communities. And we're told there's no role for us to play in our own governance even when it's clear many of our elected officials simply aren't interested in addressing the everyday concerns of residents.

We reject that narrative and say change is possible! 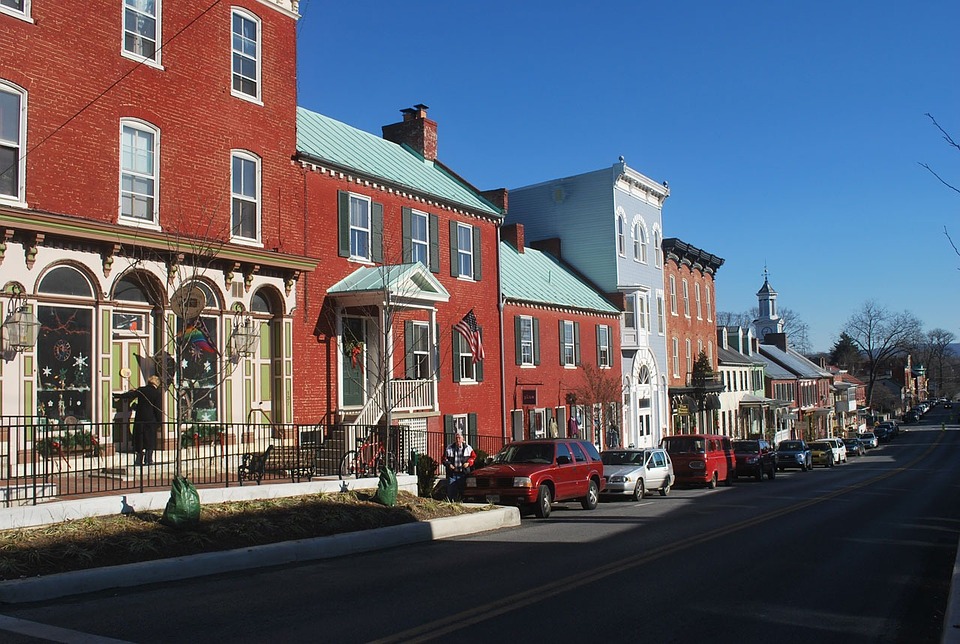 And many of our fellow Alabamians are standing up to say they reject it too. In just two months, over 300 Alabama residents in 23 counties have shown their support for our vision of  a better Alabama--a vision that includes revitalized communities where all residents have the opportunity to thrive. And nearly 100 of these people have put their hard earned money into Hometown Action to make small town organizing a reality!

To-date, Hometown Action has raised $20,000 toward our year-end goal of $25,000. That's an average donation of just $17 per month. You can pitch in right now to help get us the rest of the way to our goal. Together we can build thriving small towns and rural communities that invest in everyday people. We can elect true public servants who are committed to our values. And through collective action we can address the most pressing issues facing our communities.

The status quo isn't working. And it's going to take everyday people working together to build a new world reflective of our values. Be sure to sign up to join our movement.

I'll see you on the front lines.