Field Notes: Where We Are, Where We're Going

We’re one month into the new year and have been spending a lot of time in communities talking to everyday people about the struggles they face. In our own organizational growth, it’s been a challenge to keep all of our supporters informed, but expect to see more regular communication about the work we’re doing. 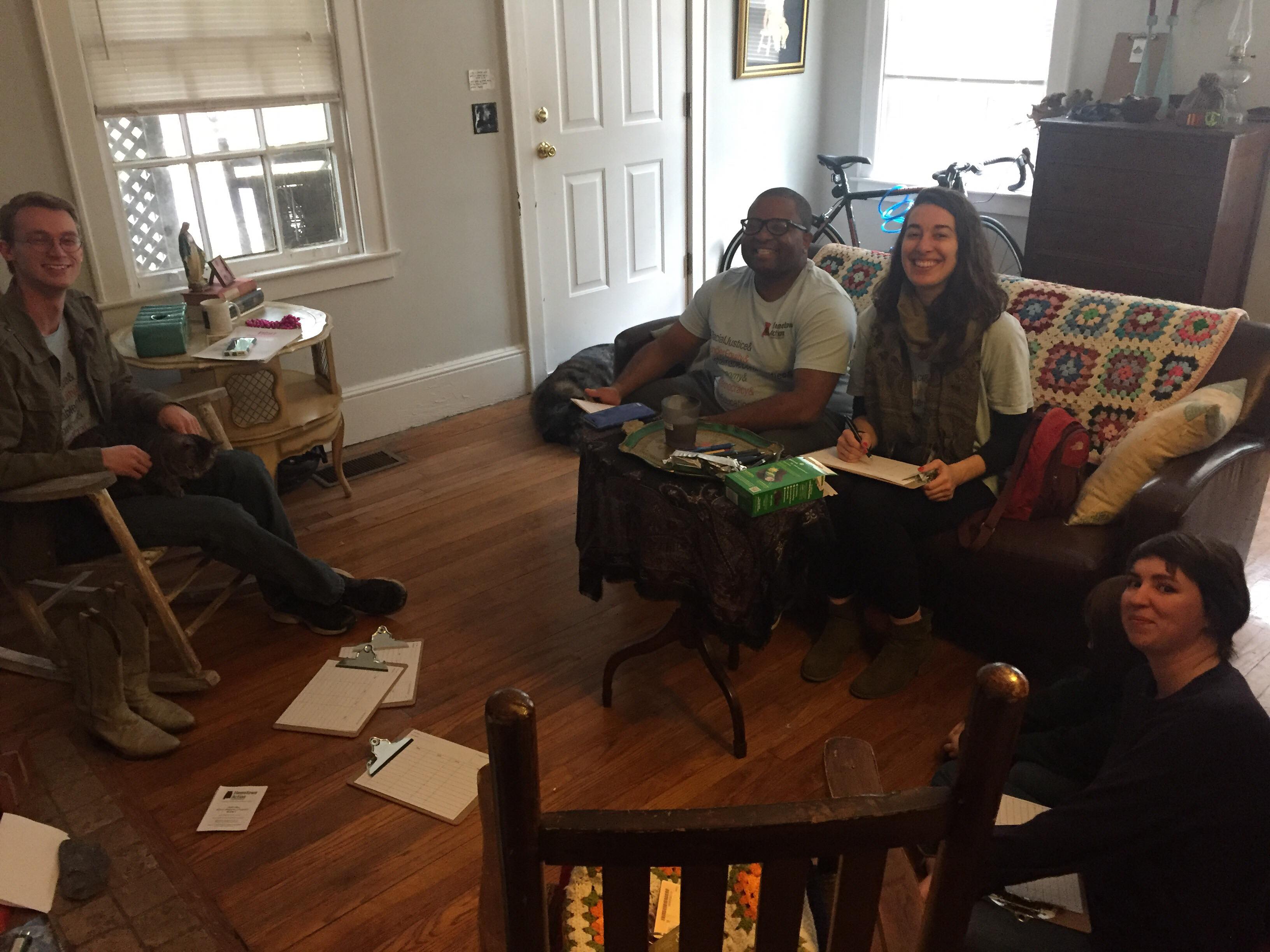 There’s a lot at stake as we fight to save our communities from the corporate powers that are killing our small towns and rural communities. Just this week we saw reports of drug companies shipping tens of millions of pain pills to pharmacies serving towns of just a few thousand people.

It’s this kind of profit-over-people mentality that has led to the systematic decline of our communities. We have a lot of work to do but we’re optimistic about where things are headed as we see new leaders step up to confront this and other challenges.

You may recall we’re in the process of building two regional chapters--one in central Alabama and one in the River Region. We’ve had a fantastic response of volunteers joining our community canvasses where we continue to hear concerns about education and opportunities for young people, along with poverty and the opioid crisis.

River Region organizers recently participated in the Women’s March in Montgomery where they signed up 45 new members from the surrounding area! In just a few short weeks, these members have had over 200 conversations with local residents and are building a powerful base to take on the corporate agents upholding the status quo. 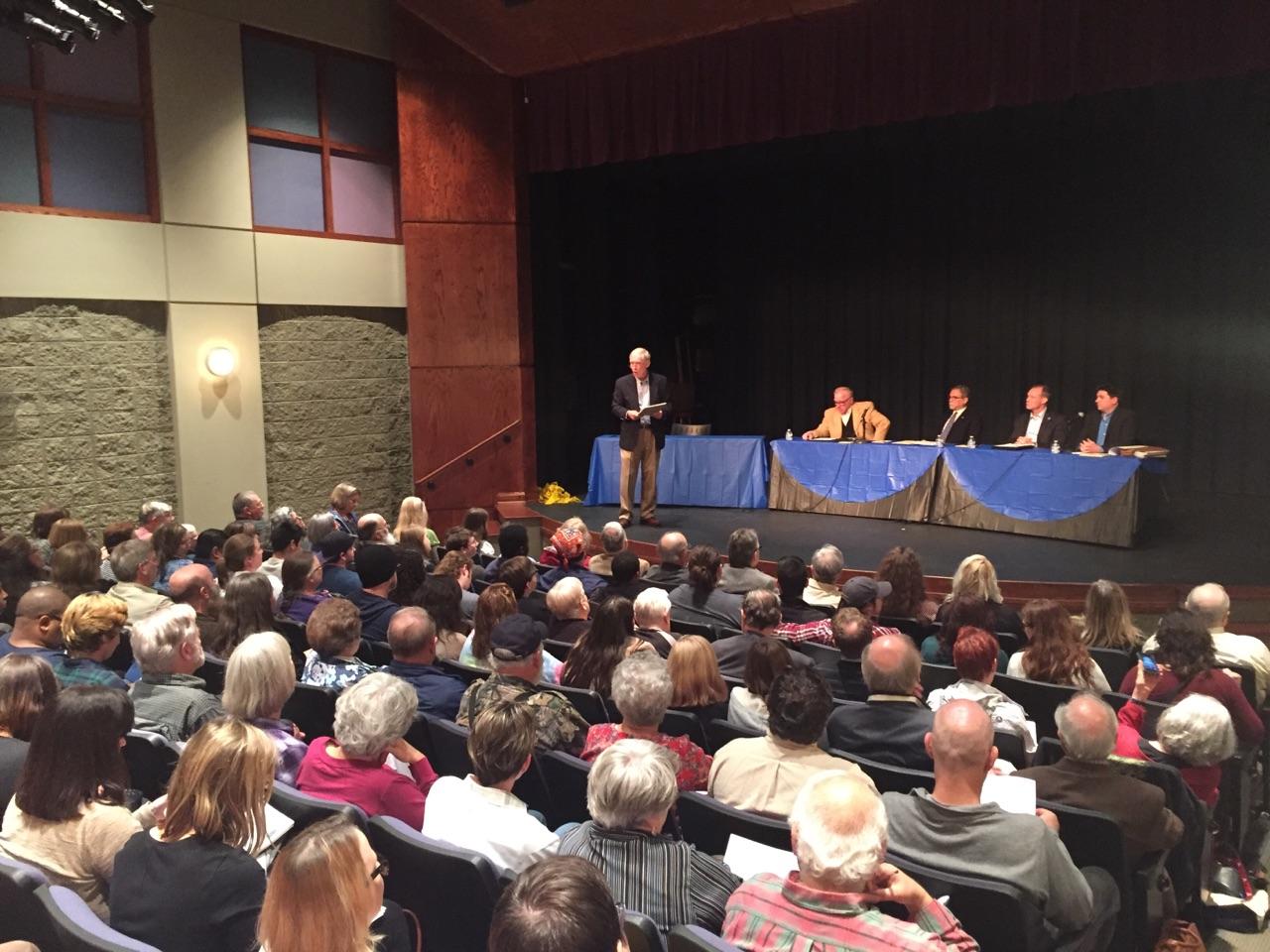 In central Alabama, members have joined forces with local groups in support of a nondiscrimination ordinance in the small town of Montevallo. In an attempt to sow misinformation about its impact on business, a forum of out-of-town speakers was organized by opponents, however supporters of an NDO outnumbered attendees 3 to 1. If passed, Montevallo would become the first non-metro community to pass an NDO in the state.

Central Alabama members are engaging in community canvasses across south Shelby County and several members are contemplating runs for office on a hometown values platform ahead of the February 9th filing deadline. You’ll be hearing more about these folks soon.

In addition to organizing people, it takes money to keep an organization going. We raised over $5,000 in January, all from individual contributions averaging $50. We want to thank everyone who has given and extend a special thank you to those who have joined as monthly donors. Your continued financial support keeps Hometown Action in the hands of its members and directly supports on-the-ground community organizing efforts.

We need to raise another $5,000 in February, so pitch in today to support our continued growth. 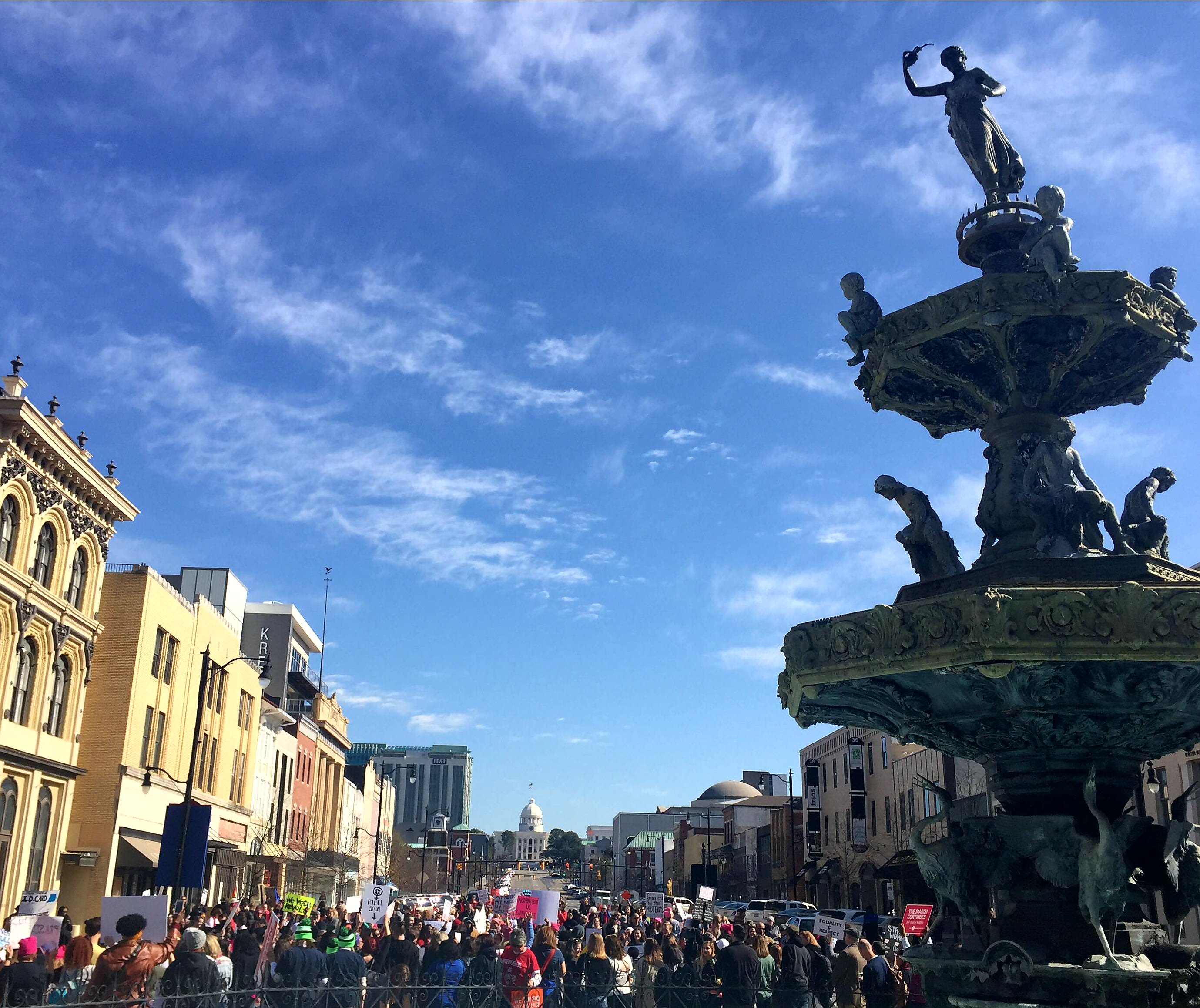 We are bringing in new members everyday as we build a multiracial mass movement of working folks, students, and churches, all committed to the fight to take back our communities from corporate influence. Be on the lookout for upcoming events and be sure to follow us on Facebook and Twitter.

And if you’re ready to get involved with your local chapter, you can sign up here. Have questions or comments? Contact our executive director at [email protected]. 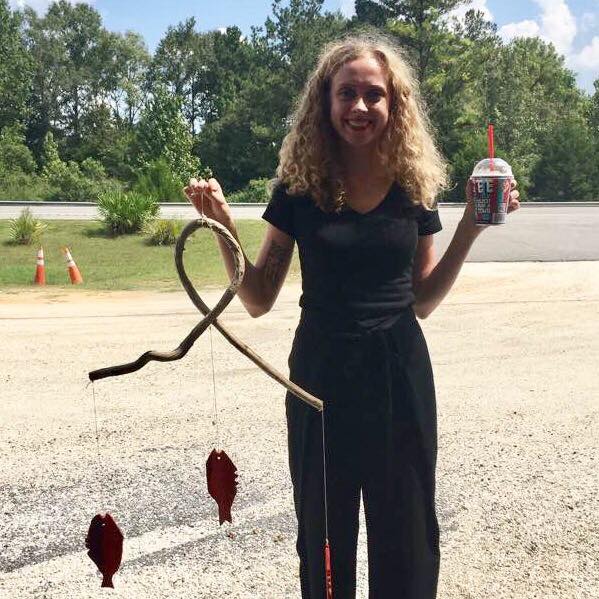 K.C. Vick -- A daughter of west Alabama, K.C. is the volunteer organizer for the River Region chapter. She joined our collective in 2017, raising over $1,500 to support the launch of Hometown Action and leading canvassing efforts to defeat Roy Moore in the December special election. She believes in bread and roses; that we all deserve not only the basics of life, but also comfort, joy, and possibility. K.C. lives in Montgomery, where she dreams of a rural future and shares her time with an elderly dog, a cat, her niece, and other family.

Justin Vest is the founder and executive director of Hometown Action. A community organizer, social worker, and father, he recently returned to his small town Southern roots. He lives in Montevallo with his partner and three children.