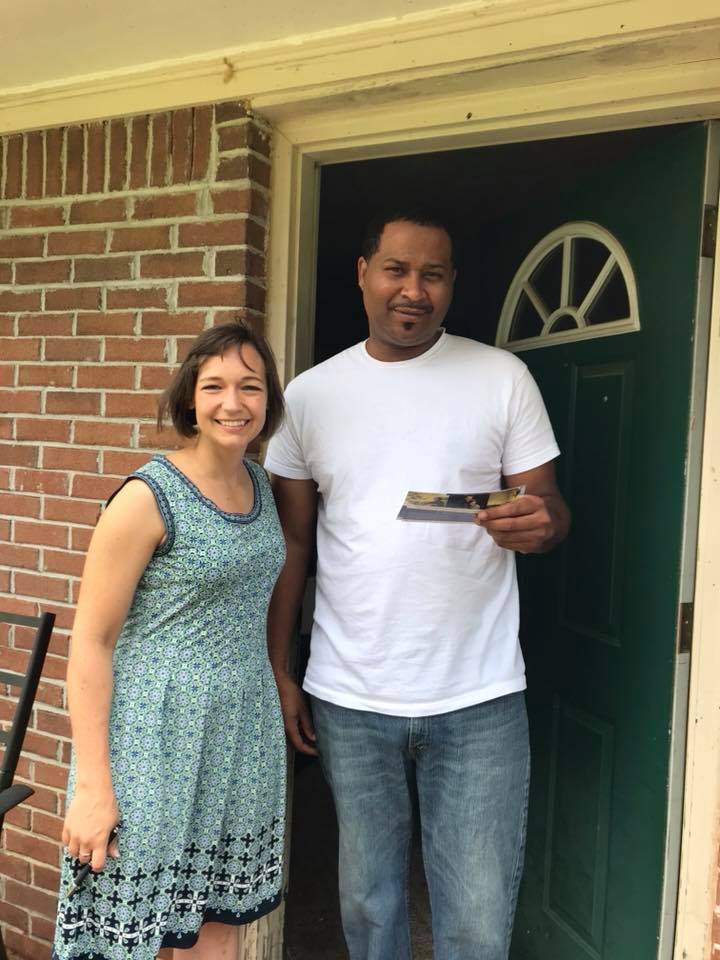 Over the past few weeks a committee made up of Hometown Action leaders in Congressional District 2 has been discussing the prospect of endorsing Tabitha Isner (D) for Congress. Based on conversations with community members and the candidate, they have made a recommendation to support Isner's bid to represent District 2 in the U.S. House of Representatives.

Now you get to cast the deciding vote. Should we endorse Tabitha Isner?

"The people of this district have viewed the progressive movement as a movement of urban/Northern elites, far-removed from the everyday life experiences and issues that are faced in rural and small town Alabama. Without a viable progressive movement, the people have been left with a single-party system in which they have no choices and no power...Empowering local communities around the issues which matter to them is critical to re-establishing a functional democracy in the region."

"Too often, political candidates are selected based on their ability to show loyalty to the established cultural identity (Conservative, Christian, Nationalist, Anti-Intellectual, etc.) and there is little to no expectation that the elected representative do anything other than defend that cultural identity. Unfortunately, the result has been corruption, desperate poverty, lack of fairness in the criminal justice system, crumbling infrastructure, and lack of economic development...This election is about finding a way to break open the conversation and insist that the health, education, and economic problems of everyday Alabamians be at the core of our political discourse. More specifically, this means addressing the right to basic services (such as waste water), the right to health care, the right to education, and the right to a livable wage."

Tabitha Isner has pledged to meet regularly with Hometown Action members and will sign on to Hometown Action's Statement of Values in support of true democracy, racial justice, equality for all, sustainable communities, a fair economy, environmental justice, affordable high quality education, and healthcare as a human right.