After years of focusing on restrooms as an entry point for excluding trans people from public life, opponents of LGBTQ equality have shifted their strategy to focus on excluding trans people, particularly students, from participating in athletics consistent with their gender identity. This is nothing more than a hate-fueled attempt to use gender to divide communities against one another instead of facing the real issues like access to healthcare, good jobs, and building sustainable communities where everyone has an opportunity to thrive.

Whether cisgender or transgender, kids just want to be kids and having the opportunity to participate in sports results in positive outcomes for all students—better grades, greater homework completion, higher educational and occupational aspirations, and improved self-esteem. Excluding trans students from participation just deprives them of opportunities available to their peers and sends the message they are not worthy of a full and social life.

Trans people of all ages have been participating in sports consistent with their gender for years and we simply have not seen any dominance by trans athletes. Athletic success is based on many factors that vary sport to sport, and being transgender does not give anyone an inherent advantage. Alabama's HB20 and HB35 are bills in search of a problem that does not exist and will only harm already vulnerable youth in our state.

Add your name to tell legislators you stand with trans youth in Alabama! 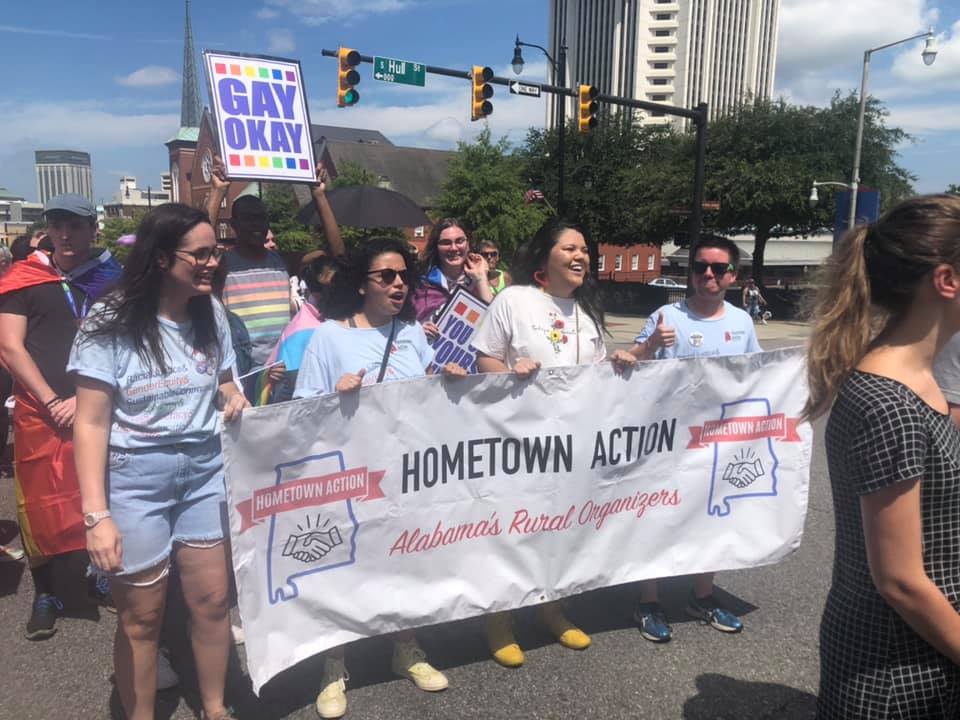