Election a Referendum on Hometown Values

On Tuesday, residents in a number of states went to the ballot box and took steps toward transforming local politics. Around the country there was a resounding rejection of candidates campaigning against our hometown values of inclusion.

Most notably, attempts to divide voters on the basis of race and class proved unsuccessful in Virginia. There a new governor hailing from the state’s rural eastern shore was elected by a wide margin against an anti-immigrant, pro-confederate monument opponent. 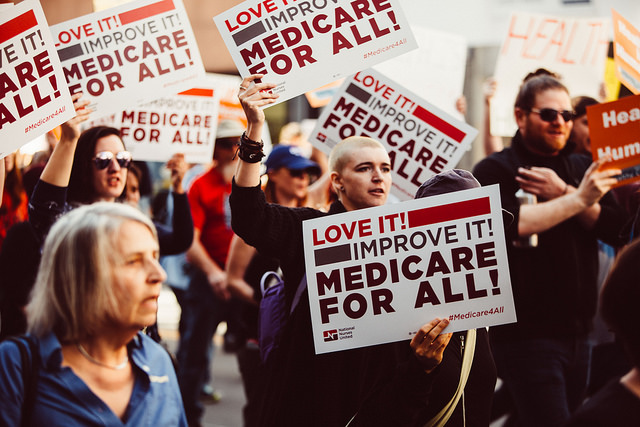 Similar outcomes played out in over a dozen Virginia statehouse races resulting in the first openly transgender woman ousting the architect of the state's discriminatory “bathroom bill” as well as victories for a number of candidates running on platforms that put everyday people first.

Voters in Maine challenged the corporate narrative that healthcare is a privilege only for those who can afford it (and won!) by passing a ballot initiative to expand Medicaid in the state.

It remains to be seen how many of these newly elected officials will in fact uphold our values.

Winning hometown political power is a process. It doesn’t happen over night on election day or even over the course of a single electoral campaign. The process starts now with everyday people building relationships in their community, not just with the folks they already agree with, but finding ways to connect with others based on shared values. 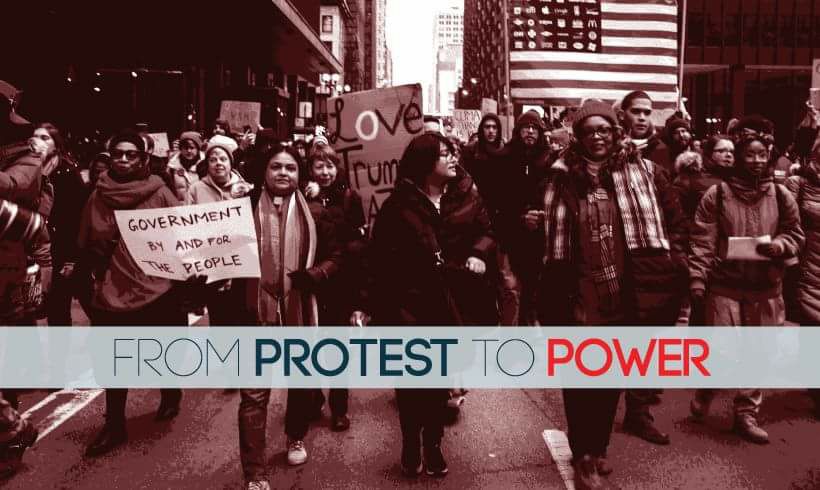 We can have different party affiliations and still reject the politics of corporate dominance. We can have genuine disagreements on issues while agreeing elected officials should represent and willingly be held accountable to their constituents.

Creating a multiracial working class political movement will require doing the hard work of building community. We’re doing that work right now in small towns all across the state, but we need you to join us.

Sign up now to volunteer. An organizer will be in touch about how you can take the next steps to put hometown values into action in your community.